HomeYW’s Dignity Kitchen
A- A A+

What is Dignity Kitchen?

What We Offer
more
Why Support Dignity Kitchen?
more
Get to Know Us!
more

Chef Sara Anderson comes to us with over 20 years of experience in the food service industry. A 1998 graduate of the Culinary Institute of America in Hyde Park, New York, Sara has worked every position in the kitchen through the years. As a new culinary school graduate, Sara worked in the New York City food scene for several years. First working for Roy Yamaguchi, and then hired as a sous chef at AZ working under Patricia Yeo, Sara honed her skills in Asian fusion cuisine, and helped earn AZ a 4-star review from the New York Times. After starting a family and moving to the Philadelphia area, Sara worked for the Upper Merion area school district for 10 years, reinventing the scope of cafeteria food, modernizing the menus, and training staff. When it was time for change Sara came on board at YW3CA, first managing and developing the food program for the Pottstown childcare center and now leading the Dignity Kitchen with the development of the in-house café, contract meals, and assisting with the workforce culinary program. Outside of work, you will find Sara hiking, fishing, and gardening with her children.

A 2009 CIA graduate from Hyde Park, NY. Mike has worked every position in the kitchen through the years. Working in Savannah Westin as a banquet cook under Sir Roger Michel. Mike has worked in multiple states along the East Coast ranging from New York to Florida. He’s been a meat cutter at Whole Food prior to accepting a Culinary Instructor role at the YW3CA and is currently developing the first culinary teaching program for the company. Outside of work, you can find him attempting to garden, reading fantasy books, or spending time with his family.

Hungry and in our Norristown location?

Check out our Dignity Kitchen Café menu to see the healthy & delicious choices available for you to pick up & enjoy! 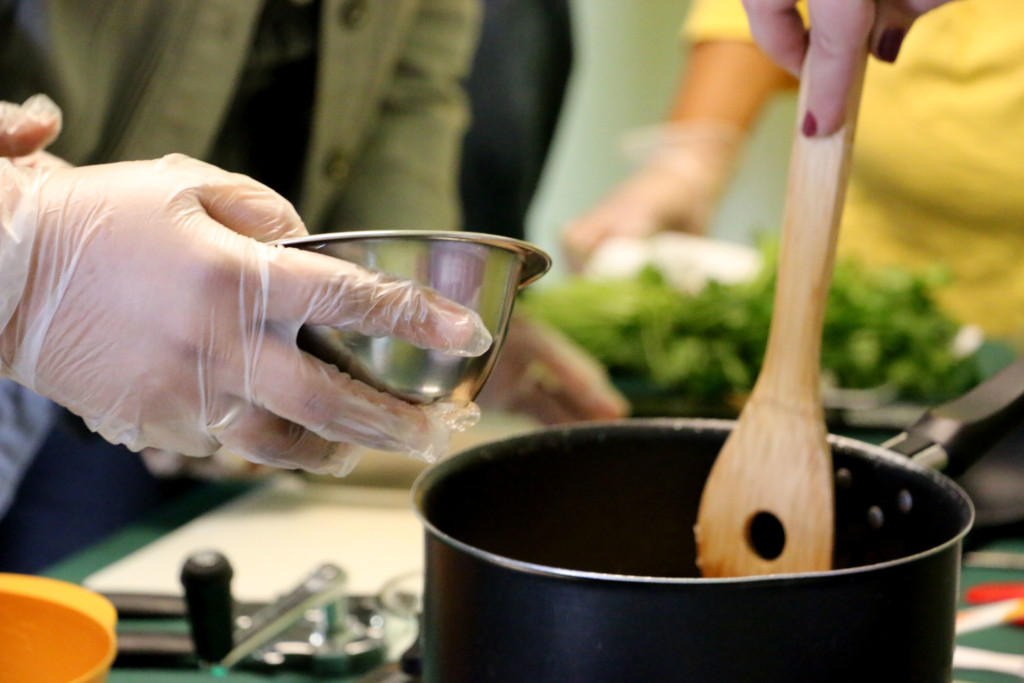 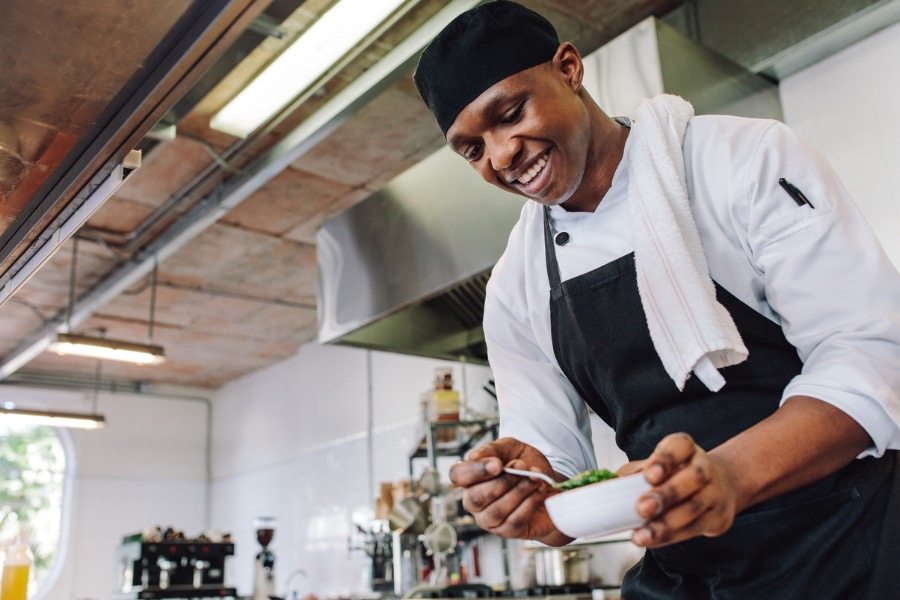 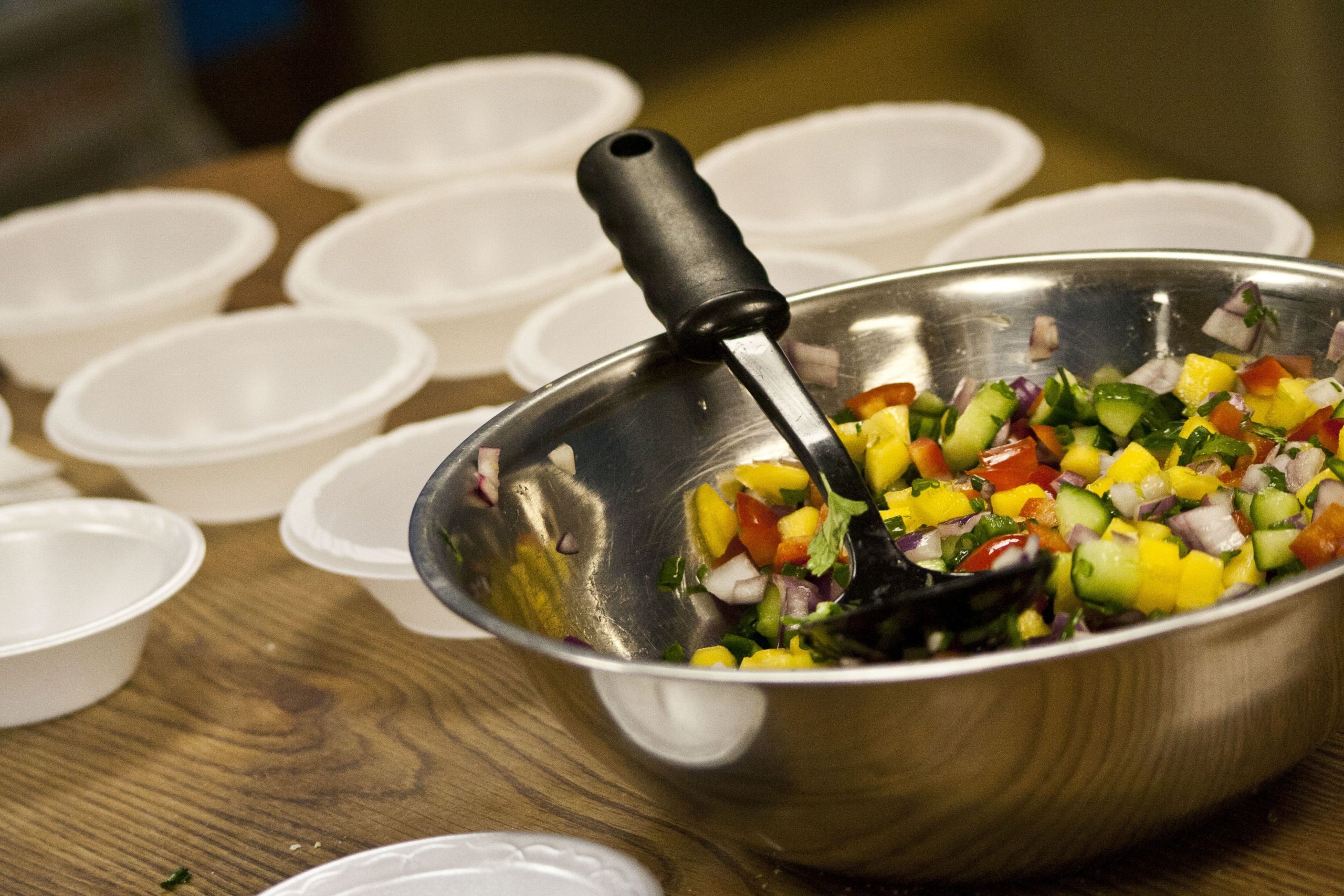 Any questions or for more information, please email: DignityKitchen@ywcatricountyarea.org