At this pivotal moment, YWCA Tri-County Area, along with over 200 YWCA’s across the country, is poised to advance policies and legislation that are central to women’s health, safety, and economic opportunity, and that address the underlying gender equity and racial justice tensions that are so deeply embedded in our nation. Central to this moment is the broad support among women–across perceived differences of race, class, education, and political party affiliation—for the issues and priorities within YWCA Tri-County Area’s advocacy agenda.

Once again, communities have been devastated by mass shootings involving military-grade weapons. In El Paso, Texas and, less than a day later, Dayton, Ohio, two additional communities were traumatized by these senseless tragedies involving guns.

Tell your legislators it’s time to take action and ensure women, girls, and families can live free from the threat of gun violence.

Join YWCA’s across the country in celebrating this exciting bill introduction and ACT NOW to urge your Member of Congress to co-sponsor this bill!

Over 50 years after the introduction of the Equal Pay Act and 10 years since the Lilly Ledbetter Fair Pay Act, the wage gap for women still remains with Black, Latinx, and Indigenous women facing the largest pay disparities. On January 30th the Paycheck Fairness Act (S.B. 270) was introduced by Senator Patty Murray (D-WA) and aims to strengthen the Equal Pay Act by providing robust protections against gender-based pay discrimination.

Our historic new Congress has an opportunity to enact the critical change necessary to ensure that all women in this country receive equal and adequate pay, can build wealth, and can support their families.

Join YWCA’s across the country in celebrating the introduction of this bill and take action now to urge your Senators to co-sponsor this bill and vote yes!

The Family Violence Prevention and Services Improvent Act of 2019 (S.2259) would:

Join YWCA’s across the country in supporting this important bill by urging your Senators to cosponsor FVPSA!

On April 4th, H.R. 1585, the Violence Against Women Reauthorization Act of 2019 (VAWA), passed through the House of Representatives with a 263-158 vote! This critical and lifesaving legislation maintains the safety, resources, and protections crucial to all survivors, particularly women of color and other marginalized communities, and makes modest, but vital, improvements.

Take this opportunity to urge your Senators pass a substantially similar bill AND support full funding of VAWA . 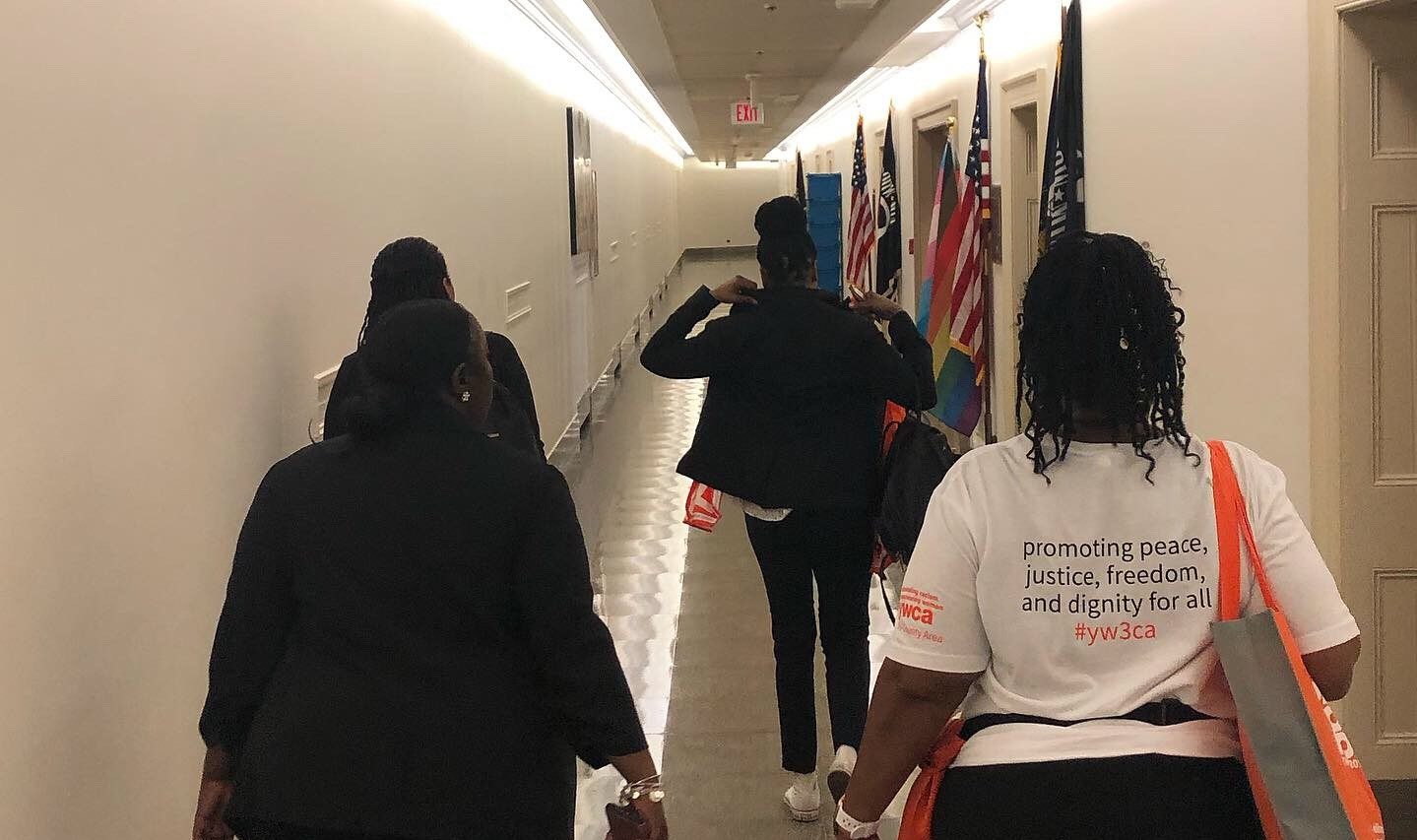 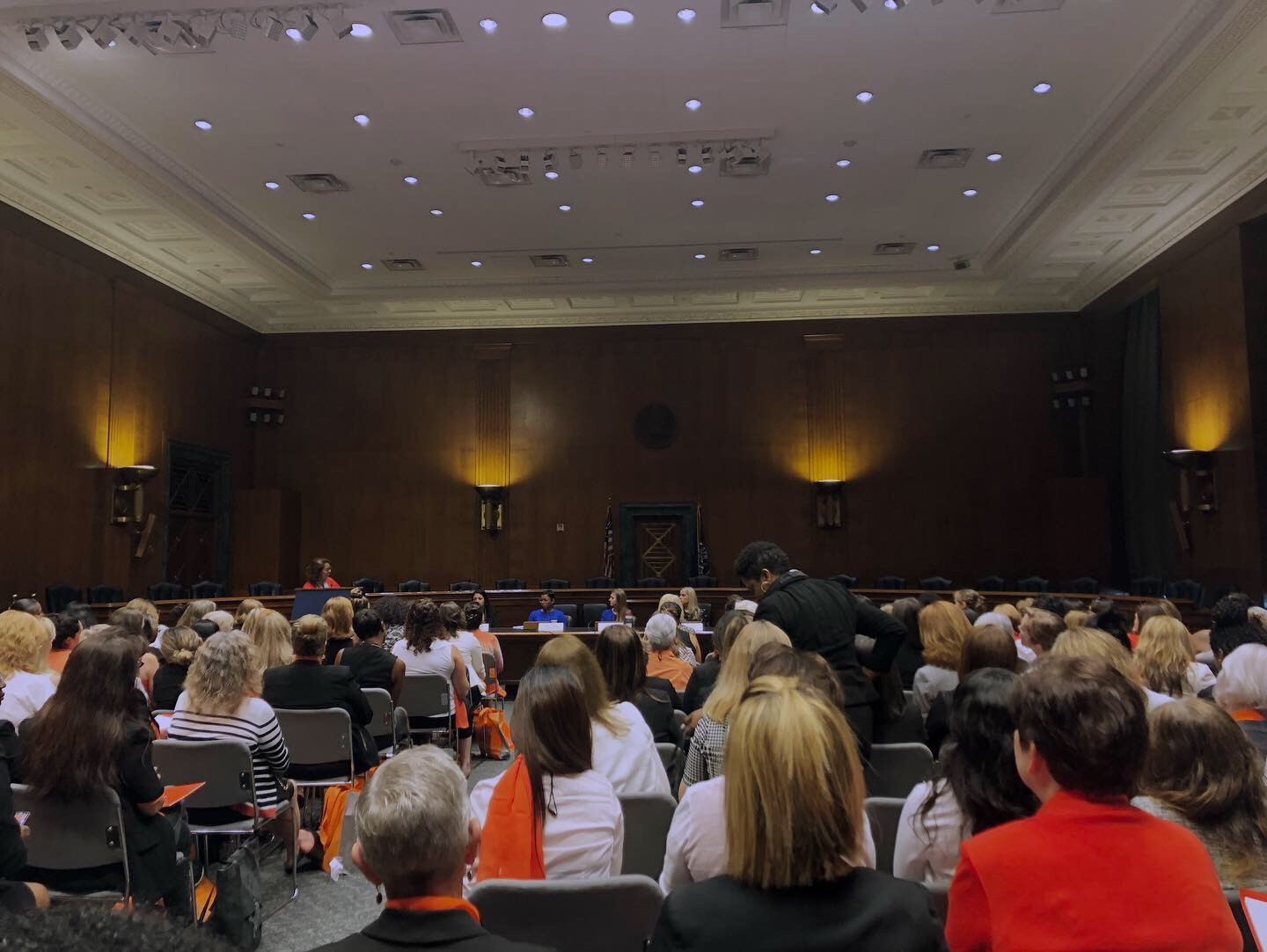 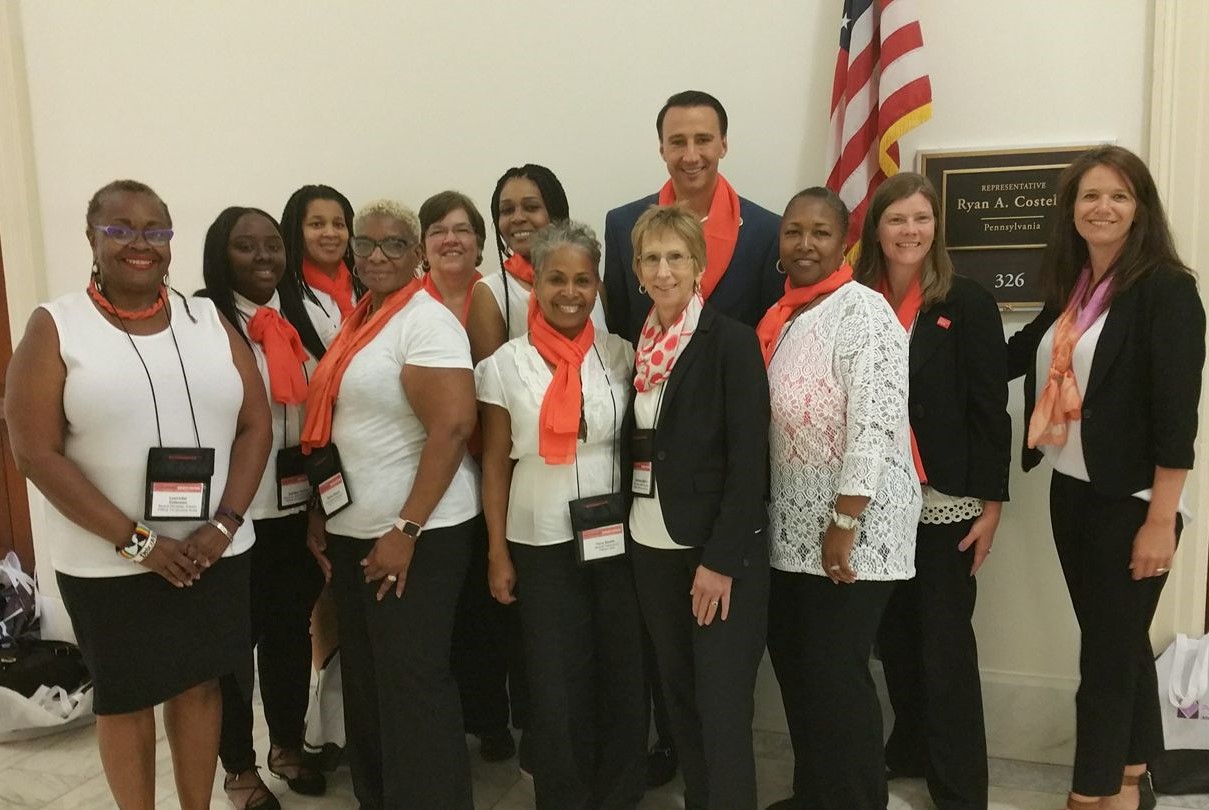 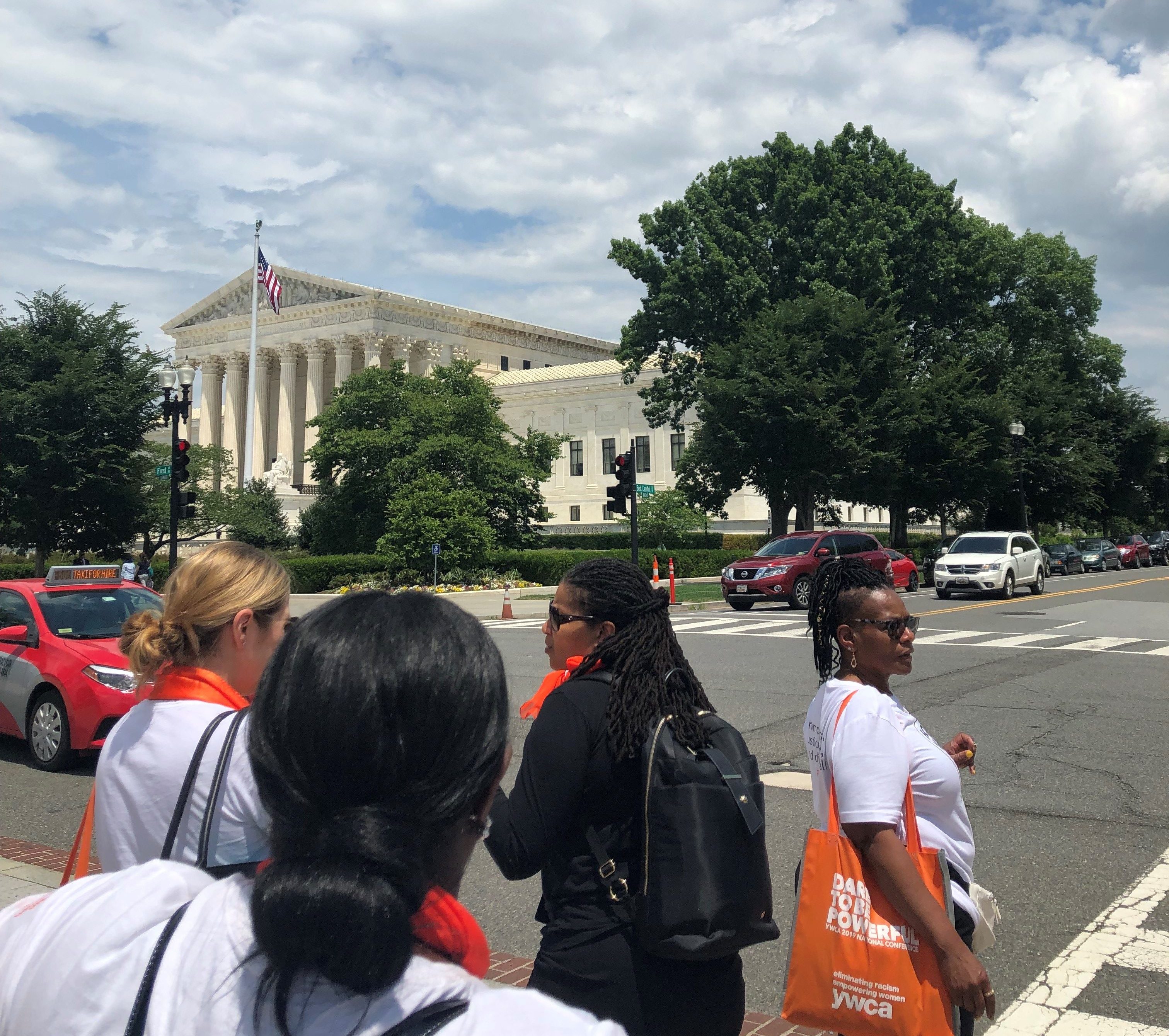